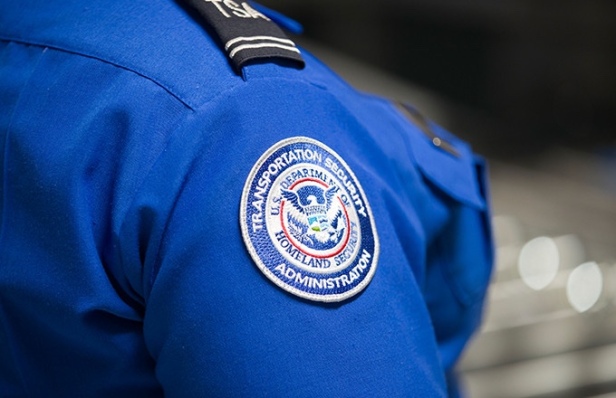 Footage of a man rushing through a security checkpoint and attacking TSA agents at Phoenix Sky Harbor International Airport has been released by authorities.

The incident in question happened on the morning of June 18, when 19-year-old Tyrese Garner assaulted five unsuspecting agents, according to AP News.

In the clip, Garner can be seen rushing through a metal detector, knocking down one TSA agent and attempting to punch another.

He then pushes past and punches the third agent numerous times before he was ultimately tackled to the ground. He is facing felony charges of criminal trespassing and resisting arrest, and five counts of misdemeanor assault. He is currently being held on a $1,500 bond.

Surveillance footage captures moment man suddenly ambushes TSA agents at Phoenix airport, sending one to hospital and four others to an urgent care facility after racing through a security checkpoint and brawling with staff. https://t.co/a2MaW7JNW8 pic.twitter.com/oWSehP679s

Four of the agents involved in the incident went to an urgent care clinic in the Phoenix area, while another was taken to a nearby hospital for treatment.

The motive behind the attack is currently unknown, as TSA called the assault an “unprovoked and brazen physical attack.” They added, “We are grateful for our committed workforce and for the role they play in protecting the traveling public every day.”

According to the Associated Press, court records indicate that the Texas man may have been under the influence of drugs or alcohol.

TSA has announced that they plan to further monitor the “safety and health” of the officers who were attacked by Garner.