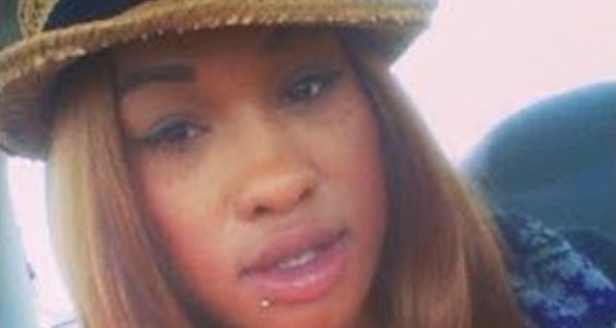 Taquisha McKitty, who had a young daughter, had been on life-support since September 2017, when she went into cardiac arrest following a drug overdose in Brampton, Ont. She was declared neurologically dead by doctors shortly after, CBC News reports.

Since then, her family had fought to keep McKitty on a mechanical ventilator, arguing she had shown signs of life and her Christian fundamentalist beliefs said she was alive as long as her heart was beating.

But in June, the Ontario Superior Court of Justice ruled McKitty could be considered dead and that she be removed from life-support.

McKitty’s family went to court to prevent doctors from taking her off life support, claiming that because her body still moved and her heart was still beating, she was still alive.

This move, in turn, has fed a larger debate one involving, ethics, science, and religion about what it means to be dead and who gets to decide.

Taquisha McKitty died on Dec. 31, 2018, after her heart stopped beating. Her parents will continue their legal appeal.

They want the province of Ontario to accommodate religious beliefs around neurological death. And they want Taquisha McKitty’s original death certificate to be rescinded.