Times Up! Bill Cosby Failed An Attempt To Reset His Case Will Face Sentencing Next Week 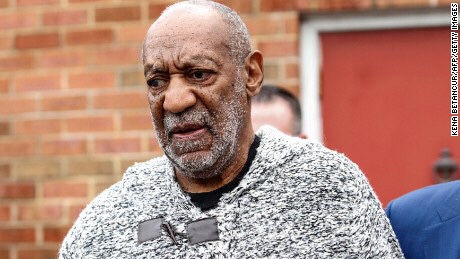 Bill Cosby is scheduled for sentencing in his sexual assault conviction next week but The Hollywood Reporter details the man who was once America’s favorite TV dad is trying to sidestep the time to be handed to him.

Cosby and his legal counsel filed a recusal motion to overturn his sentence (that some have said would essentially be a death sentence because of his age and health), but it has been denied.

Cosby was convicted for the aggravated sexual assault of Andrea Costand. He attempted to reset the case by overturning a ruling from February 2016 that stated his due process rights were not being violated.

The grounds of the request cited a personal feud between Judge Steven O’Neill and Cosby. The motion was too late and was stated to not have merit.

“This court simply has no bias against any witness called by the defense or the Defendant himself,” was stated in rebuttal from the courts.

The sentencing for Bill Cosby will still occur next week. 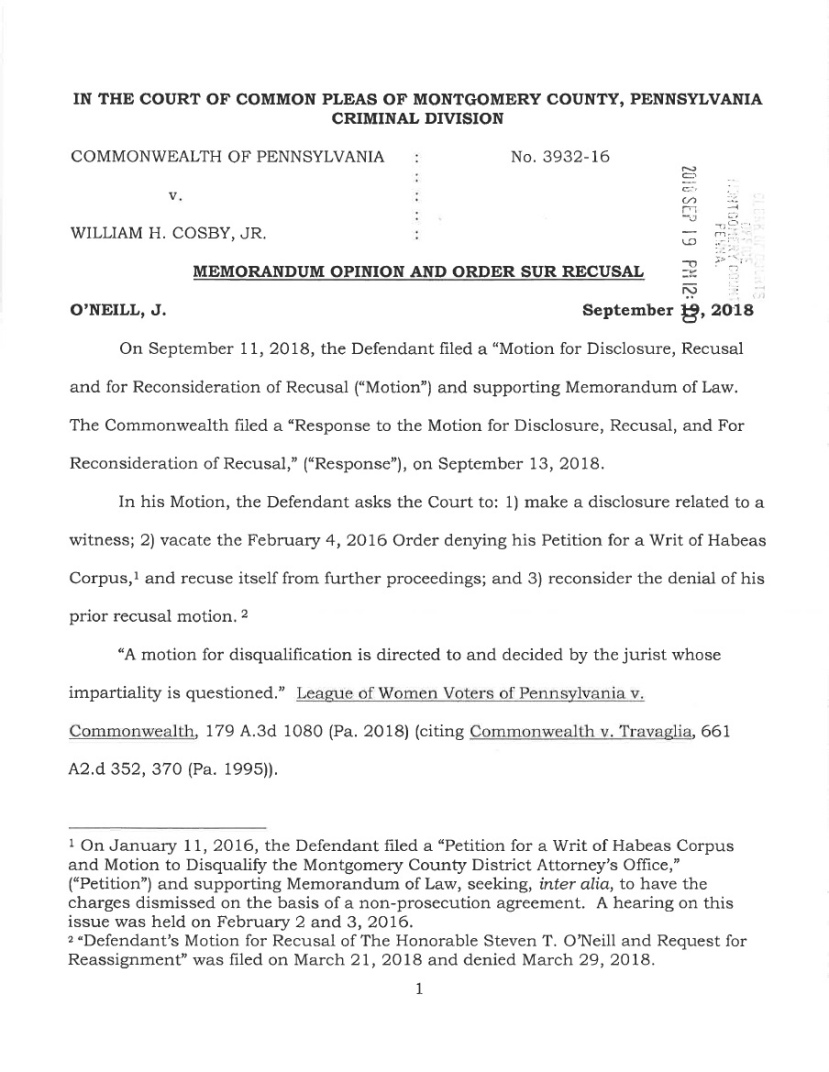