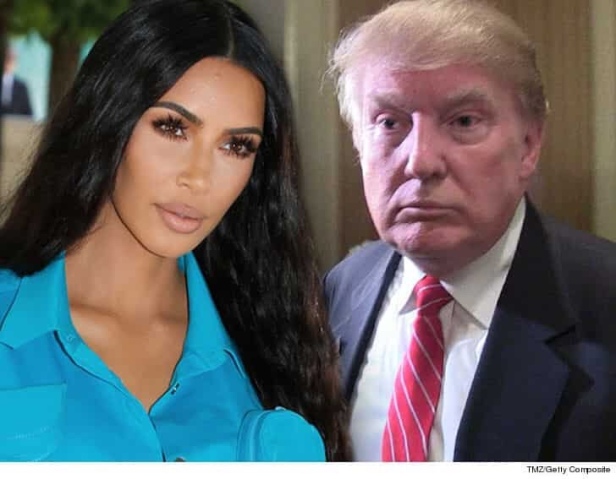 Kim Kardashian West has just entered the White House to meet with President Trump Wednesday morning to talk prison reform and also lobby the Prez to free another person who has been sentenced to life in prison for drug-related charges.

Her cause is prison reform … and she’s also championing the case of Chris Young, who is serving a life sentence in Tennessee for cocaine and marijuana possession. Young, who is now 30, has already served just under 10 years.

Kim was on the ‘Wrongful Conviction’ podcast with Jason Flom and talked about the Young case … saying she had a phone call with Young and promised to work for his freedom.

We’ve learned Kim flew to DC in the middle of the night from L.A. for the face-to-face. 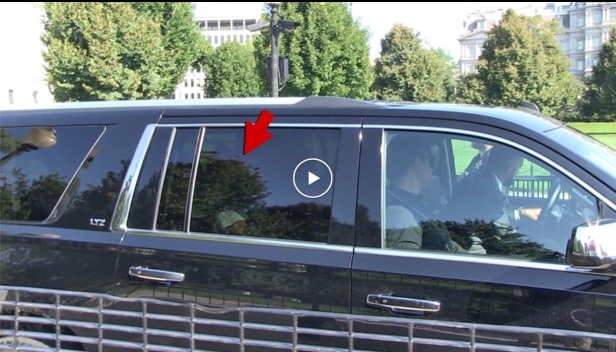 Press Secretary Hogan Gidley described the meeting in further detail, saying, “Today at the White House, members of the Administration are hosting a listening session about the clemency process.

The discussion is mainly focused on ways to improve that process to ensure deserving cases receive a fair review.”

Among the other attendees at the meeting were Jared Kushner, Van Jones and Judge Kevin Sharp, who sentenced Chris Young.

Kardashian last visited the White House three months ago to press for a pardon for Alice Marie Johnson. One week later Trump granted the 63-year-old clemency, freeing her from prison after a more than two-decade stint on drug charges.