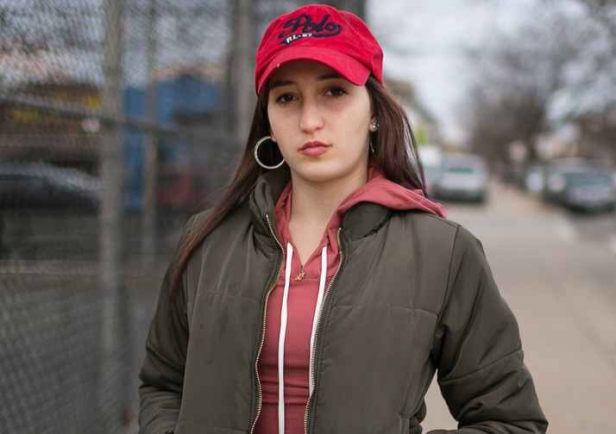 When Anna said she was raped by two on-duty cops, she thought it would be a simple case. She had no idea she lived in one of 35 states where officers can claim a detainee consented, according to Buzzfeed.

Anna was sitting in the parked car with two friends when a charcoal gray van pulled up and flashlight beams momentarily blinded her.

The 18-year-old had grown up in south Brooklyn and spent many Friday nights like this driving around the city with friends, looking for places to hang out away from home. On this night, though, September 15, 2017, sometime between 7:30 p.m. and 8 p.m., she crossed paths with the cops.

There were two of them, both plainclothes detectives over 6 feet tall and powerfully built, flashing their badges and asking questions. There was weed in the front cupholder, and soon the detectives ordered the three occupants out of the car. As Anna later recalled, the detectives handcuffed her and told her friends, both young men, they were free to go. Then, she said they led her a slender woman just over 5 feet tall into the back of the unmarked police van with tinted windows.

Inside, Anna said the detectives took turns raping her in the backseat as the van cruised the dark streets and as she sat handcuffed, crying and repeatedly telling them “No.” Between assaults, she said, the van pulled over so the cops could switch drivers. Less than an hour later, a few minutes’ drive from where it all began, the detectives dropped Anna off on the side of the road, a quarter-mile from a police station, surveillance footage shows.

She stood on the sidewalk, her arms wrapped around her chest, looking up and down the dimly lit street and pacing slowly before borrowing a cell phone from a passerby to call a friend.

The cops made no arrest, issued no citation, filed no paperwork about the stop. Hours later, Anna and her mother went to a hospital, where Anna told nurses two detectives had sexually assaulted her, according to hospital records.

Semen collected in Anna’s rape kit matched the DNA of detectives Eddie Martins, 37, and Richard Hall, 33, of the Brooklyn South narcotics unit. Both have since resigned from the force and been charged with rape.