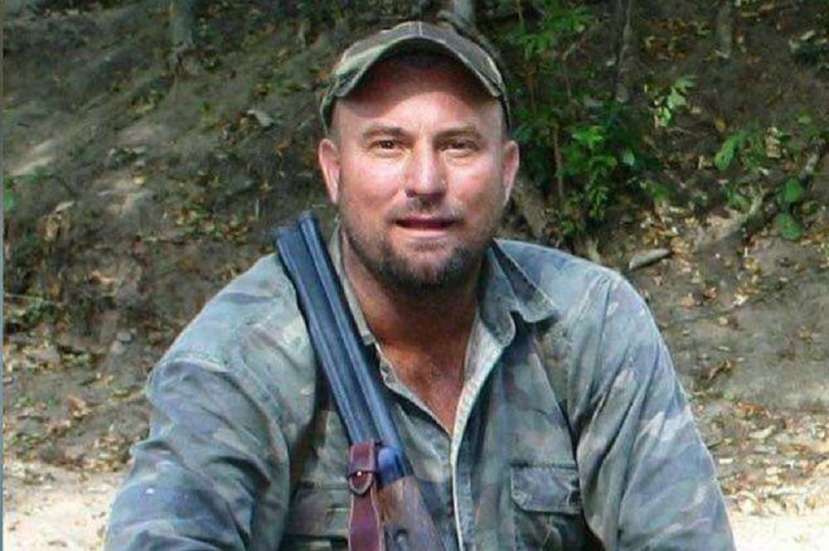 A well-known South African big game hunter died last week after he was crushed by an elephant during a hunt in Zimbabwe.

Theunis Botha was leading a group of hunters when they happened upon a herd of breeding elephants near Hwange National Park in Zimbabwe — the same park where Cecil the Lion was killed in July 2015. Three elephants charged the group, and Botha opened fire on them. But a fourth elephant caught the group by surprise and rammed Botha from the side, picking him up with her trunk, according to the South African outlet News 24.

A well-known big game hunter was killed during a hunt after an elephant that had been shot collapsed on top of him: https://t.co/HP9157b4JQ pic.twitter.com/lPvzGHxolD