The Union Station In Kansas City, Shines Blue In Honor Of Yordano Ventura

Yordano Ventura, the hard-throwing and fearless right-hander who was a crucial part of two pennant-winning teams for the Kansas City Royals, was killed in a car accident in his native Dominican Republic on Sunday, the team confirmed on Sunday.

Ventura was killed on the Juan Adrián highway in San Jose de Ocoa, according to Colonel Jacobo Mateo Moquete, director of communications for the military and police of the Dominican Republic.

Moquete said Ventura was the lone passenger in the vehicle. 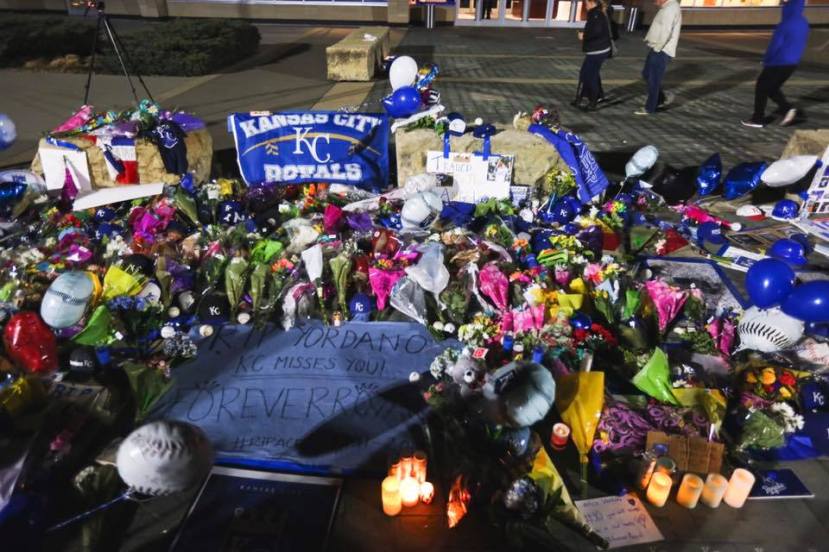