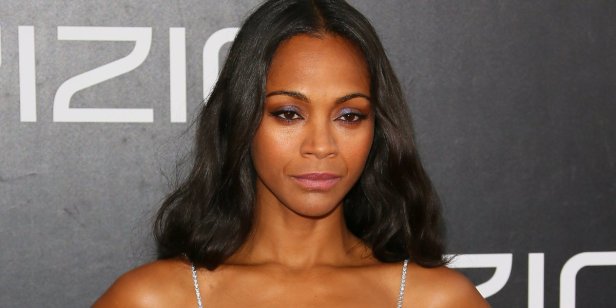 Saldana—while not a Trump supporter herself—has seemingly taken it upon herself to defend the indefensible, placing some of the blame for Trump’s shock election victory on Tinseltown for bullying the world’s premier bully.

“We got cocky and became arrogant and we also became bullies,” Saldana told AFP of Trump, who’s mocked a disabled New York Times reporter, called Megyn Kelly a “bimbo,” accused Ted Cruz’s father of assassinating JFK, and has himself been accused of sexual assault by over a dozen women.

“We were trying to single out a man for all these things he was doing wrong,” she continued, “and that created empathy in a big group of people in America that felt bad for him and that are believing in his promises.”