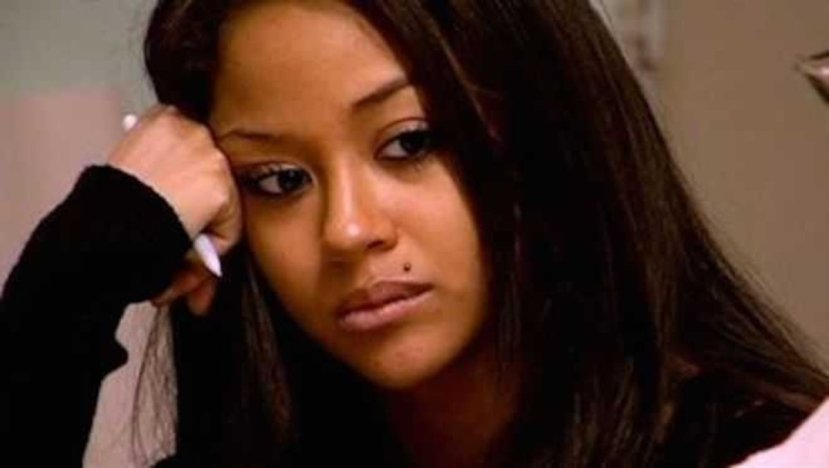 The 23-year-old, who appeared on season 2 of the MTV reality show, passed away on Wednesday. TMZ reported Fairman was found unresponsive in a bathroom at a friend’s house.

Valerie’s mom tells us she was at a friend’s home in Coatesville, Pennsylvania Wednesday when the friend repeatedly called for Valerie, who was in the bathroom, but she did not come out. We’re told the friend broke down the door and found her unresponsive.

The coroner is conducting toxicology tests to determine the exact cause of death but we’re told it appears to be an OD.

Valerie’s child, 7-year-old Nevaeh, is currently with her mom.